COVID-19: ‘All hypotheses remain on the table’ in search for source of virus, says WHO | World News 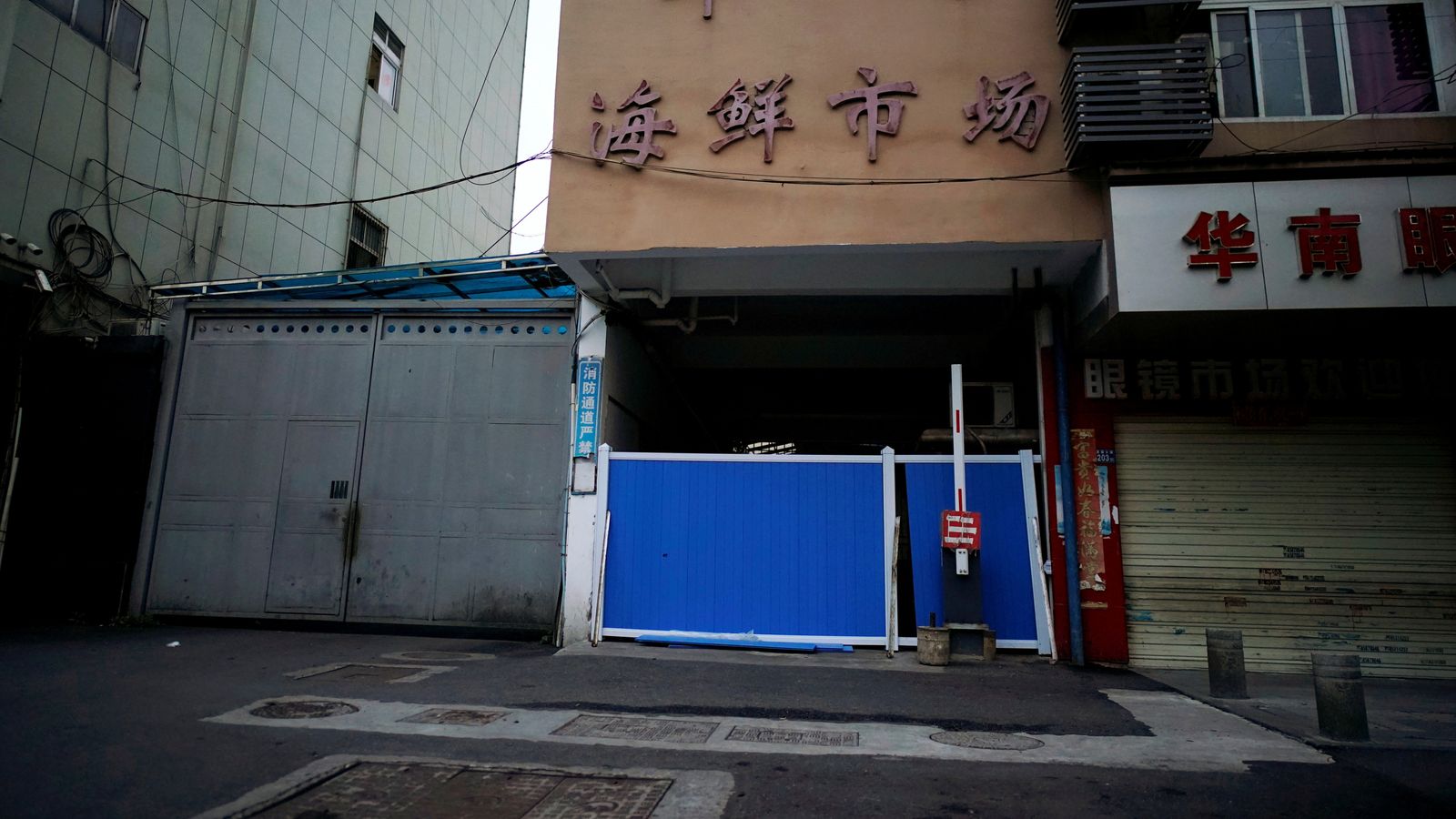 The head of the World Health Organisation says “all hypotheses remain on the table” in the search for the origin of COVID-19.

Director-general Tedros Adhanom Ghebreyesus also said a WHO team looking for the source of the virus had encountered problems accessing raw data, and called for further studies because the assessment so far has not been extensive enough.

Earlier, Sky News revealed that experts believe the most likely origin of COVID-19 was transmission from a bat to humans via an unidentified intermediate animal species.

Scientists have concluded that a leak from a laboratory is the least likely hypothesis.

But he added that the WHO team had confirmed there was “widespread contamination with SARS-CoV-2 in the Huanan market in Wuhan”.

The source of that contamination could not be determined, however.

He said further research may include a “full analysis of the trade in animals and products in markets across Wuhan, particularly those linked to early human cases”.

Farmers, suppliers and their contacts need to be interviewed, he added, echoing a request from his team, which also addressed the possibility that the virus was introduced to humans through the food chain.

Stop using Peloton treadmills if you have children or pets, US officials warn | US…

Climate change: UK to encourage others to act ahead of Biden summit and COP26, No 10…