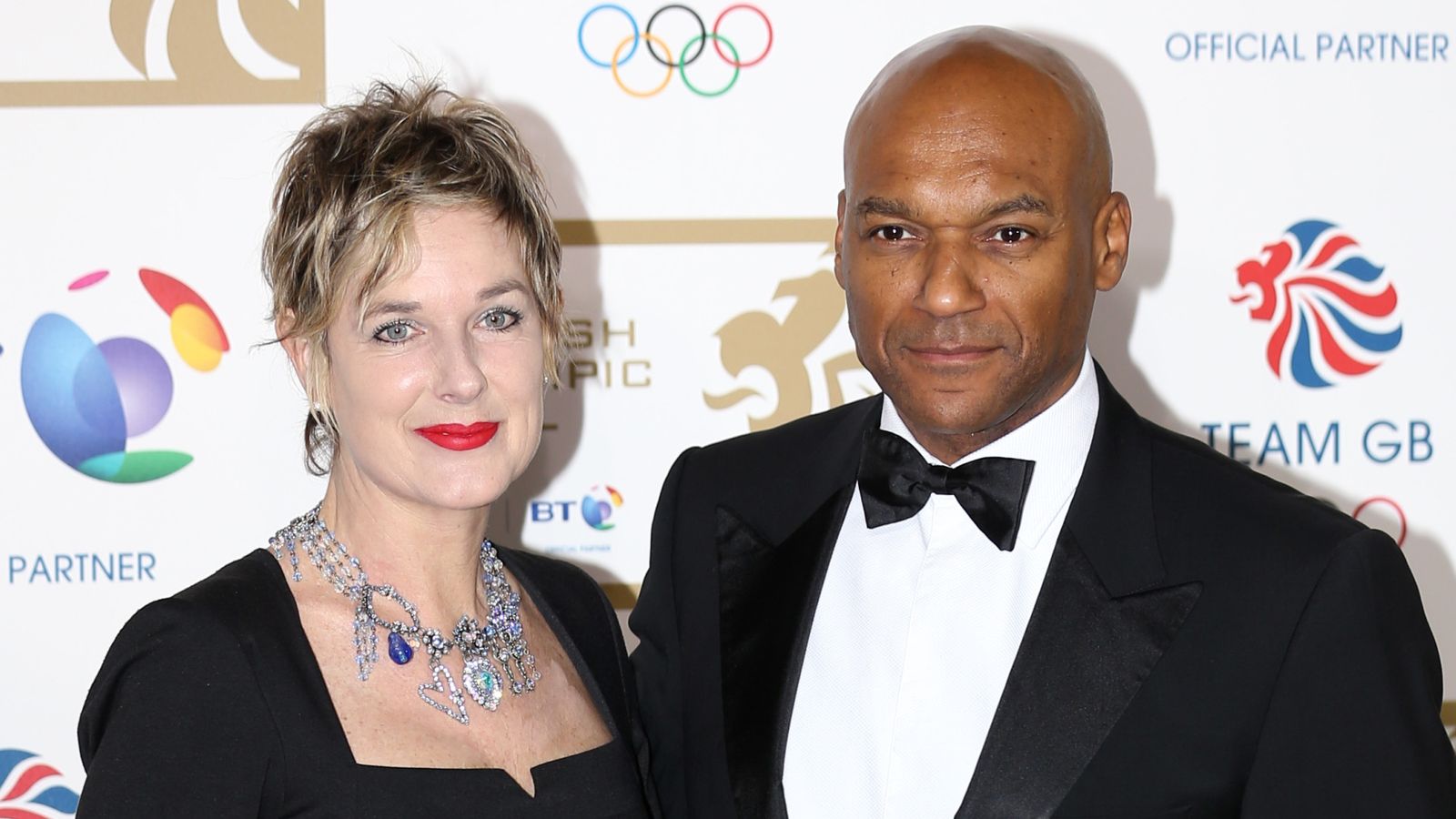 James Bond actor Colin Salmon has said he felt he was “slipping away” after becoming ill with COVID-19 – and has praised doctors for saving his life.

His wife, Fiona Hawthorne, and their four children also fell ill with coronavirus.

Salmon caught COVID on New Year’s Eve and revealed that without the treatment he received at hospital, he would not be alive.

He told Hello! magazine: “I felt as if I was slipping away. If I hadn’t gone to hospital, I wouldn’t be here now.”

He first starred alongside 007 actor Pierce Brosnan in 1997 Bond movie Tomorrow Never Dies and then again in The World Is Not Enough and Die Another Day.

His painter and illustrator wife revealed she was diagnosed with a rare lung condition, interstitial lung disease, two years ago, leading her to use an oxygen tank.

Doctors warned her the condition made her more vulnerable to COVID.

She said: “I felt flattened and had a thumping headache. Although it exacerbated my condition, I came through it.

“I’m finding ways to live with it positively. I don’t want my illness to define me.”