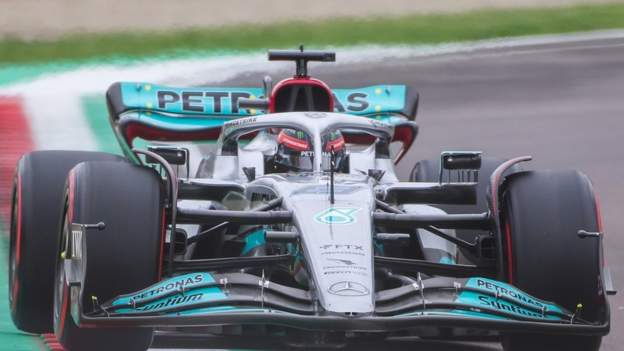 Saturday’s sprint race at Imola is due to start at 15:30 BST

Practice was run in dry conditions after a rain-affected qualifying at Imola in Italy.

The tyre choice for the sprint race, which starts at 15:30 BST, looks finely poised between the soft and medium compound.

McLaren’s Daniel Ricciardo, sixth on the grid for the sprint, and Alfa Romeo’s Valtteri Bottas, eighth on the grid, failed to complete any laps at all.

And Ricciardo’s team-mate Lando Norris managed only six laps because of brake problems.

Police crack down on ‘happy water’ in Pattaya