Luton flat fire: One dead and several residents and police officers taken to hospital after blaze 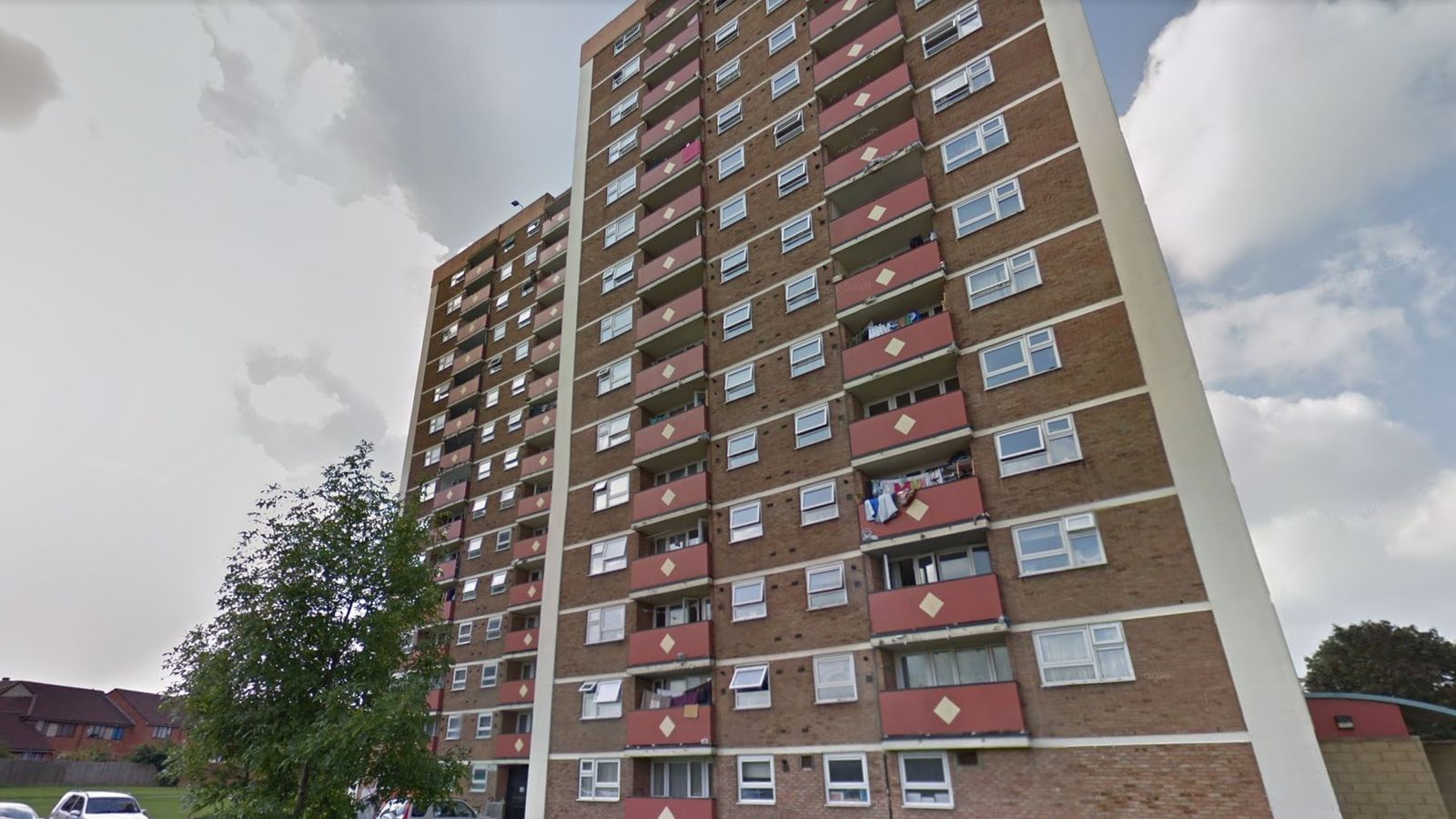 One person has died and several others, including police officers, have been taken to hospital after a “serious” fire in a block of flats in Luton.

The blaze in Green Court started at around 4am on Thursday and residents were evacuated by emergency services.

The fire was fully extinguished, Bedfordshire Fire and Rescue Service tweeted in an update around 6.40am, with all occupants accounted for, Bedfordshire Police said.

“A small number of people including residents and police officers have been taken to hospital for treatment, and sadly one person has been confirmed to have died at the scene,” a spokesperson for the police force said.

“Work is ongoing at the site and several areas have been cordoned off as investigations continue.”

The police and fire service are working with the council to care for residents while the building is made safe.

“We understand this is a difficult time and people will want to know if loved ones are safe,” the force added.

“We would ask people not to speculate or share images of the incident as it may cause distress to those involved. We will provide regular updates as soon as we have them.”

Vaccine hand over to Thailand under QUAD vaccine partnership

Monkeypox: Four more cases of rare viral infection have been confirmed in England

Monkeypox: How do you catch it, what are the symptoms, and how easily does it spread?