Match underway as Martin Odegaard, Emile Smith Rowe and Eddie Nketiah start for Arteta’s side with Charlie Patino on the bench as Black Cats eye Carabao Cup shock in quarter-final 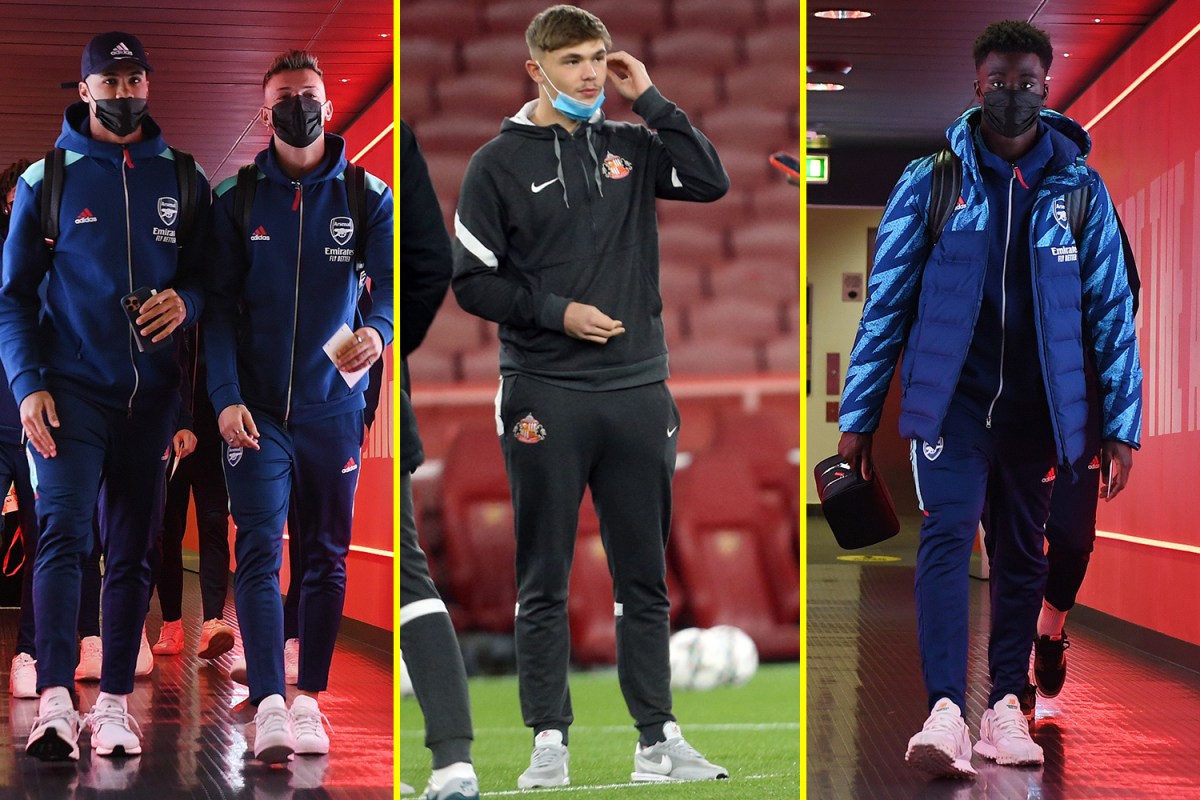 Sunderland, the lowest ranked side left in the Carabao Cup, travel to in-form Arsenal tonight for their quarter-final clash.

Lee Johnson’s Black Cats are currently third in League One and are the only lower league team left in this season’s tournament.

They beat Queens Park Rangers on penalties in the last round and will now take on Arsenal for a place in the final four.

Mikel Arteta’s Gunners smashed Leeds over the weekend and have improved greatly in recent weeks.

The north Londoners, who last won the League Cup in 1993, also saw off Leeds in the fourth round.

To tune in to talkSPORT or talkSPORT 2, click  HERE for the live stream.

SOURCE: Football – news, transfers, fixtures, scores, pictures   (go to source)
AUTHOR:
Phil Spencer
All copyrights for this article, including images, are reserved to the original source and/or creator(s).

Serie A: Udinese vs Salernitana off after visitors do not travel