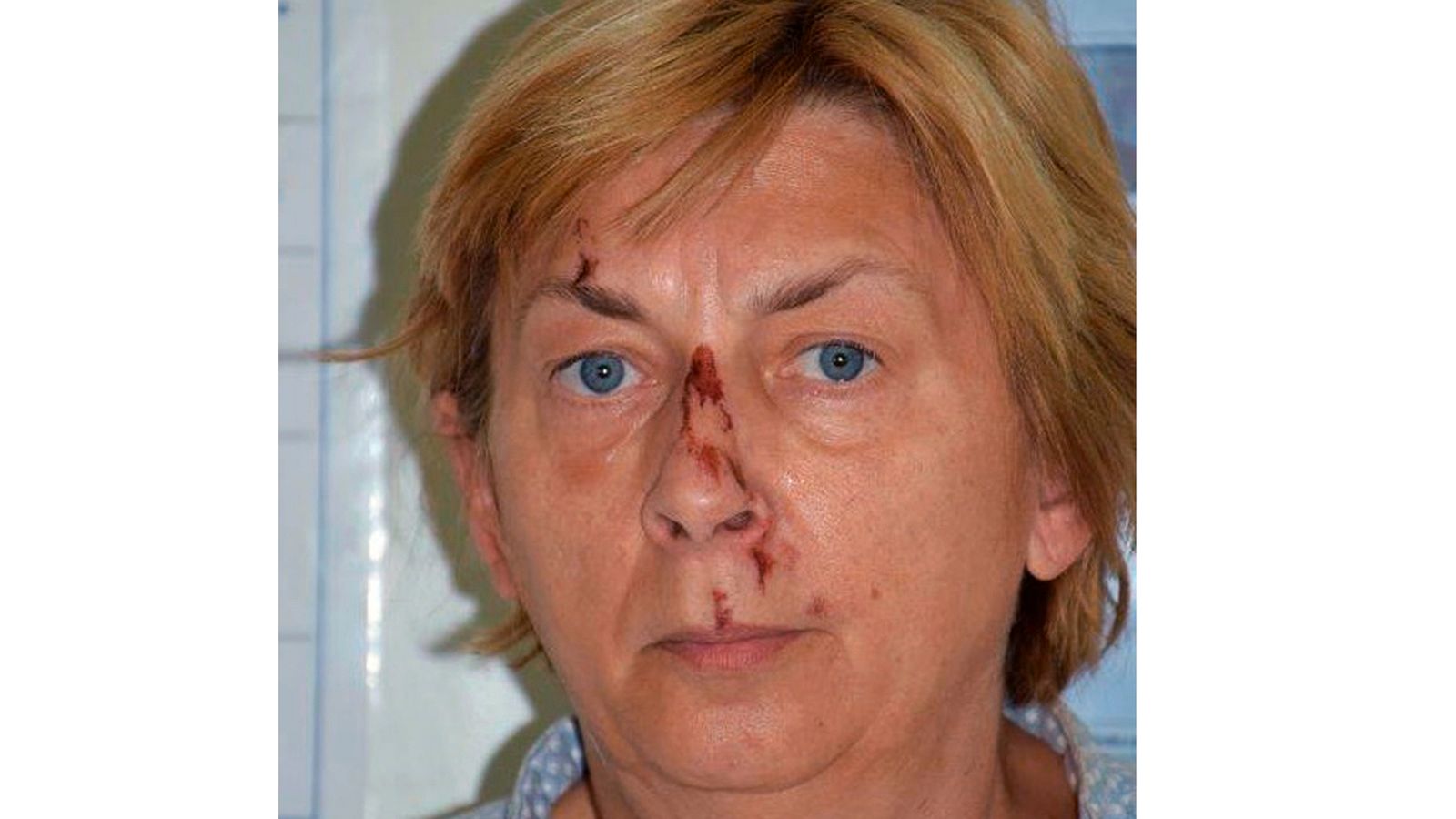 A woman found with memory loss in a remote area of Croatia has now been identified by police.

Daniela Adamcova, 57, from Slovakia was found on a northern Adriatic island with no recollection of who she was or where she came from.

Croatian police said her identity was established after receiving numerous tips from Croatia and abroad.

Ms Adamcova was found on 12 September on Krk, sitting on a jagged rock close to the sea in a remote part of the island inhabited by bears.

She was found without any identifying documents or a mobile phone.

Initially, Croatian media reported she was English, but could not give her name.

However, her identity was revealed following a tip from the US, where she reportedly lived until 2015, when she moved to Ireland. It has been claimed she was a successful jewellery designer who ended up becoming homeless.

Croatian rescue services said the woman had spent a night at the sea shore and was found “exhausted and with light injuries and disoriented”.

She has been transferred to a hospital in the town of Rijeka with her condition described as “stable”.

Social services will take over once she is released from hospital.

SOURCE: World News – Breaking international news and headlines | Sky News   (go to source)
AUTHOR: Megan Baynes
All copyrights for this article, including images, are reserved to the original source and/or creator(s).

COVID-19: US to donate 500 million extra vaccine shots – as Joe Biden tells rich nations to share ‘with no strings attached’ | US News