‘No current plans’ for another series of The X Factor, ITV confirms | Ents & Arts News 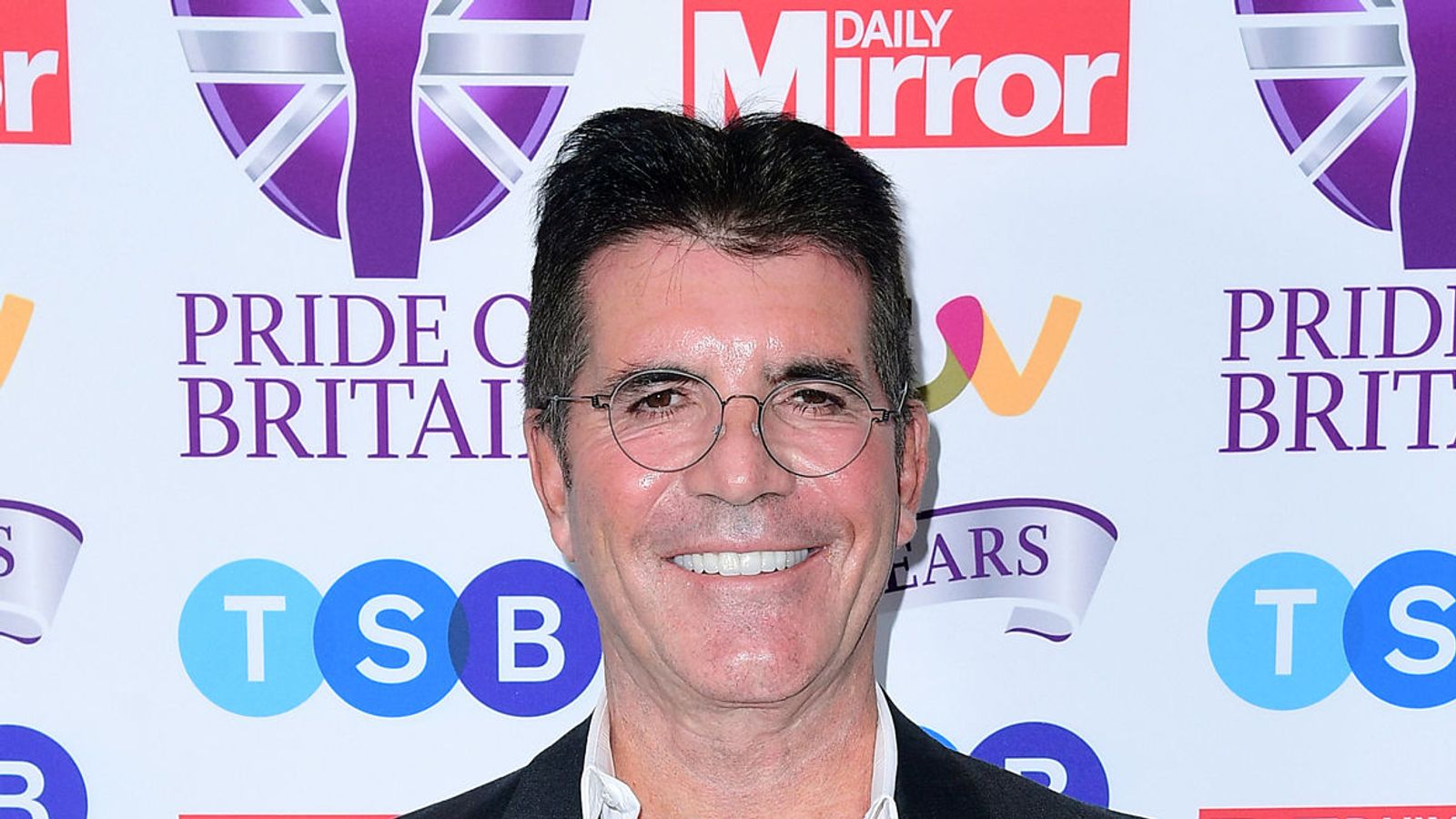 ITV and Simon Cowell have “no plans” for another series of The X Factor.

A statement from ITV followed reports in The Sun that the music show has been axed by Cowell after 17 years.

The newspaper said the programme is being rested for at least five years.

An ITV spokesperson said: “There are no current plans for the next series of The X Factor at this stage.”

The show was last aired in 2018 when Dalton Harris was crowned the winner, winning the coveted recording contract.

It was first aired in 2004 when Steve Brookstein won and the show has started the careers of the likes of Little Mix, Leona Lewis, One Direction, Olly Murs and JLS.

In the live shows, contestants are mentored by judges as they aim to win the public vote – previous judges include Sharon Osbourne, Louis Walsh and Nicole Scherzinger.

The competition is the brainchild of Cowell, devised as a replacement for Pop Idol.

It was revealed in February last year that Cowell was resting the programme for 2020 and Cowell will be judging a new musical game show on ITV called Walk The Line.

Raphael Varane was dubbed world’s ‘best defender’ by Eden Hazard and Jose Mourinho, reminds Patrice Evra of Rio Ferdinand and is ahead of Virgil van Dijk