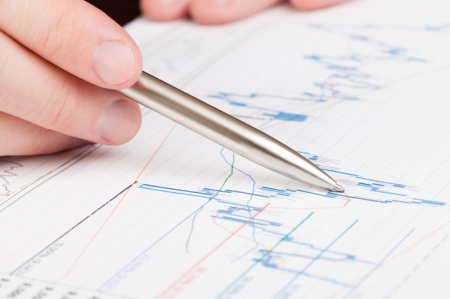 The fund also said in a statement issued late on Tuesday it had put Marfrig Global Foods, one of Brazil’s largest producers of beef, under observation for possible exclusion from its investments for contributing to “severe environmental damage”.

The fund, one of the world’s largest investors, follows an ethical mandate set by parliament and is not allowed to invest in companies that produce nuclear weapons, tobacco or cluster munitions, among other things.

The fund held a 0.11% stake in Yunnan Baiyao, worth $23 million at the end of 2020 according to fund data. It did not say when it had made the divestment. The Chinese company was not immediately available for comment.

Referring to Marfrig, the fund’s ethical watchdog said deforestation occurs on properties in its supply chain.

“Marfrig’s supplier monitoring has not been sufficient to avoid deforestation. Moreover, the monitoring system has mainly targeted the Amazon (NASDAQ:). Suppliers from other regions with a high rate of deforestation have barely been checked,” the watchdog said.

In an emailed comment, Marfrig said it recognises the challenge of protecting the environment in Brazil. It said it plans to track 100% of its suppliers in the Amazon – including indirect sellers – by 2025 to ensure its products are deforestation free. That will be expanded to all Brazilian biomes by 2030, the company said.

The company was not immediately available for comment outside normal office hours in Brazil. The fund had a 0.22% stake in the company worth $4.4 million at the end of 2020, according to fund data.

SOURCE: Investing.com – Economy News   (go to source)
AUTHOR: Reuters
All copyrights for this article, including images, are reserved to the original source and/or creator(s).

Uttrup Ludwig: We will attack, I promise you that for 2022